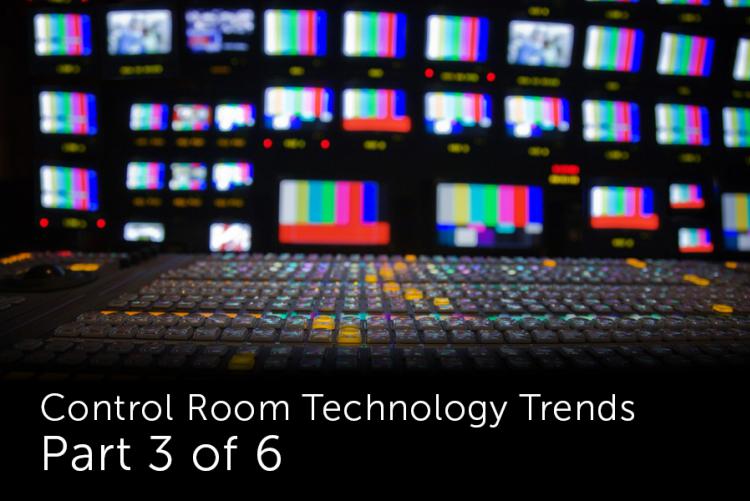 The human eye is an incredible instrument, so incredible that until recent years, even the best camera optics in the world couldn’t come close to replicating images the same way that the human eye can. The eye, by constantly changing its iris, is always adjusting to the ever-changing luminance (brightness) that it sees. The brain translates this information to allow a person to see in a wide variety of light conditions.

What this means in real-world terms, is that your average video camera was unable to reproduce luminance in the same way that the eye could. While our eyes are incredibly sensitive to light, your average video camera is not. This allows the eye to see more detail, highlights and contrast in low light or high brightness situations than a video camera could. In the video world, this means that often shadow detail and contrast is lost, is washed out or can appear clipped in high brightness images.

Enter High Dynamic Range, or HDR, which remedies many of these problems. Whereas traditional Standard Dynamic Range (SDR) video is an 8-bit signal with a range of around six stops, HDR video is a 10-bit signal with a range of around 17.6 stops. Practically speaking, HDR allows for images that are far closer to what the human eye sees, eliminating many of the image quality issues evident with SDR signals. For example, look at these simulated images, courtesy of Sony: 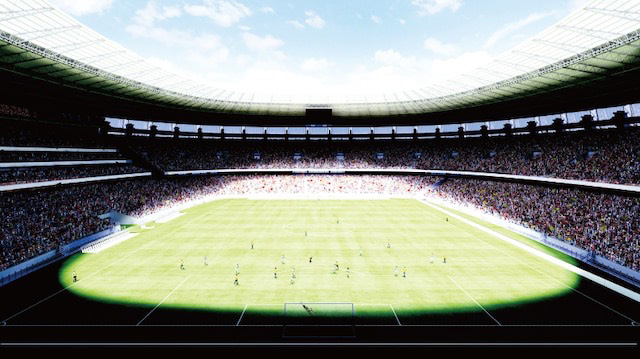 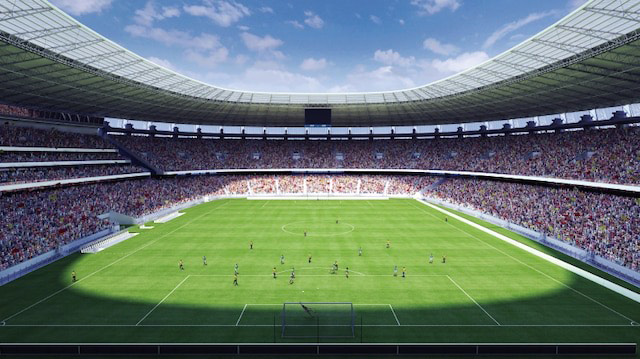 As you can see, the HDR image is far less washed out (clipped) with far greater detail both in and out of the shadows in the image. In a live sports environment, this means that it may be far easier to follow the action as it goes from a sunny part of the image to the shadows of an image, and back.

Why Is It Important

The movies that we watch have long been captured and produced using HDR capable cameras, providing a viewing experience in the theatre that was far superior to what was able to be watched at home. Starting in the early 2000s, professional level cameras with HDR allowed for HDR images to be captured and edited, but consumer and professional displays were not able to display those images. In the last several years, technologies like SED/FED and OLED have changed that, making HDR a reality for more types of production at a more affordable cost. In fact, ABI Research expects the growth of HDR capable consumer TVs (in both HD & 4K/UHD) to grow by a compounded annual growth rate of 41%, resulting in almost 245 million consumer HDR cable TVs being sold by 2022. While this is great news for the OTA and OTT television distribution markets, how can this have an impact for a venue operator or team?

In addition to having access to affordable HDR capable production equipment, assembling an end to end HDR capable production system has not been possible until recently. A typical in venue control room and LED display system built in recent years included many 8-bit only devices that weren’t technically capable of supporting a glass to display HDR enabled production system. With the growing popularity of HDR in the consumer world, especially for live sports production, that is no longer the case. Some of the first 100% HDR capable in venue control room systems are being built as we speak, with many more being designed. This will allow operators to deliver stunning HDR imagery not just to the main LED displays in the seating bowl, but also HDR enabled content to any HDR television in the facility. For operators that are also producing live television for distribution, they will have the ability to delivery HDR content as well, either as an OTA or OTT signal.

Additionally, and much like high frame rate (HFR) enabled systems, HDR is a technology that works with both traditional HD formats (1080p60) and 4K/UHD formats. This allows for end users to choose a system format that fits their budget and workflow needs, while still providing the benefits of HDR imagery.

Much like with other emerging technologies, HDR is saddled with multiple competing standards that can make designing a system difficult today. A fair amount of production equipment is also not currently HDR native in any standard, which creates the need for additional conversion equipment and workarounds. It is expected that this will change dramatically in the next 12-months, with most equipment providing some sort of native HDR support.

For live production, the focus in the industry appears to be headed towards support of the Hyper Log-Gamma (HLG) standard, developed by the BBC and NHK, using the Perceptual Quantizer (PQ) transfer function. Rather than provide an in-depth primer on HDR standards in this blog, we have provided links below to two excellent white papers, one from Grass Valley and one from Sony, which provide an excellent amount of background information on the technical elements of HDR and the various HDR standards.

Lastly, existing LED control systems often create a choking point for HDR delivery. Most current systems were built using 8-bit processing that is not capable of displaying HDR and will need to be re-designed to provide 10-bit and HDR support. Consumer TVs throughout the venue will also need to be replaced with units that support HDR in either HD or 4K/UHD.

While the technology is still early in its adoption phase, HDR has a great potential for use in a venue. As more and more equipment is released that is HDR native, likely supporting HLG and PQ, venue operators and teams will be able to more easily and affordably delivery images to their fans that will dramatically enhance the fan experience, providing content on LED displays that are far closer to what the human eye is cable of perceiving live. When combined with other technologies like high frame rate and 4K/UHD signals, the possibilities are even greater.